What is Code Next? What We Offer Team + Partners
Get Updates Apply now 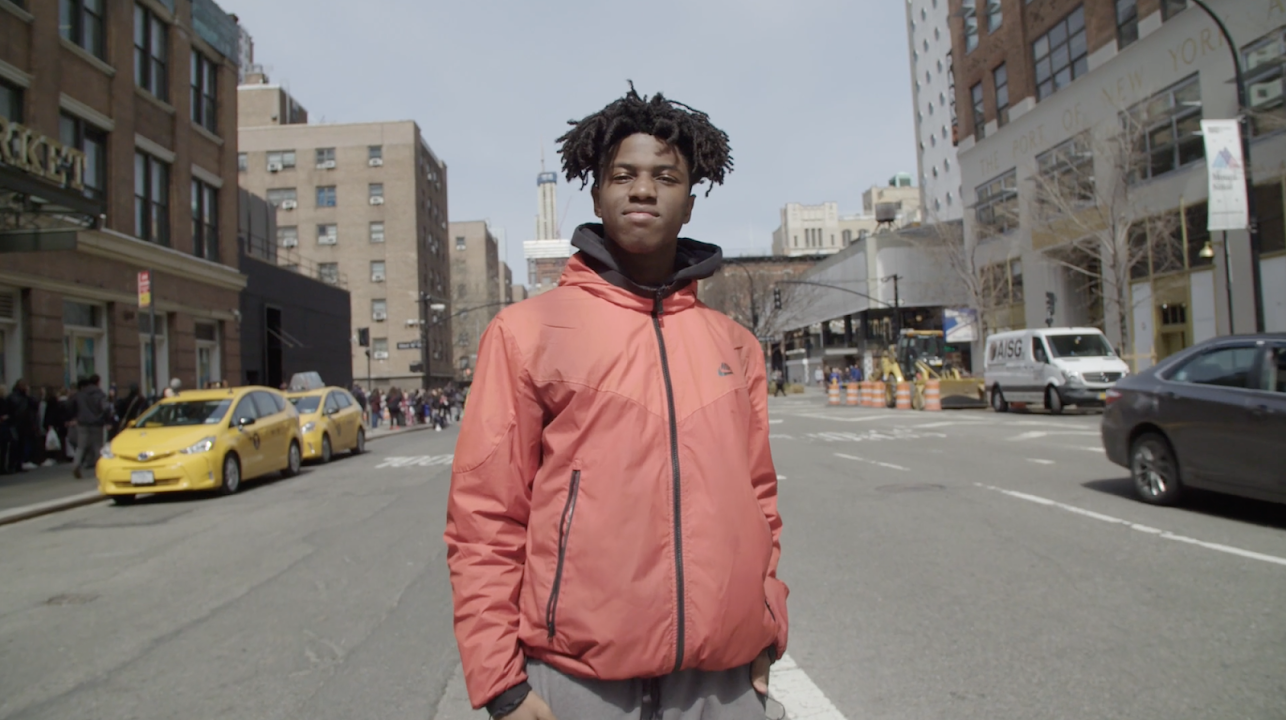 Code Next
Google's Code Next program works with high schoolers to cultivate the next generation of Black and Latinx tech leaders.

How does {Code Next} work?

Code Next students come into our physical labs after school and on the weekends to learn about computer science and problem solving. They become creative, computational thinkers.

Students develop into confident, purposeful makers as they engage in both solo and team projects. They produce websites, programs, and other demonstrations of their learning and interests.

Through community relationships, mentor-mentee relationships with real Googlers, and leadership courses, Code Next students mature into effective and ethical leaders.

What is Code Next?

Code Next is a free, computer science education program that meets Black and Latinx high school students in their own communities and provides the skills and inspiration they need for long and rewarding careers in computer science-related fields.

So much! Participants engage in curriculum, learn from coaches, and drive their own projects–such as designing and programming a robot and 3D printing an Android chess set. After months of learning, students become creators of technology that they can share with their community. They also gain access to Google mentors, tech experts, and the latest in technologies, from laptops to virtual and augmented reality.

Currently, Code Next is completely in-person. At the moment, we have three labs, located in 1) Oakland, California, 2) Chelsea, New York, and 3) Harlem, New York. The Oakland and Chelsea labs are run and managed by Google. The Harlem lab is based at the Boys and Girls Club of Harlem, run and managed in partnership with the New York Urban League and Emerging Leaders in Technology and Engineering (ELiTE).

In the future, we plan on releasing the Code Next curriculum online. Sign up here to get updates on that curriculum.

What We Currently Offer 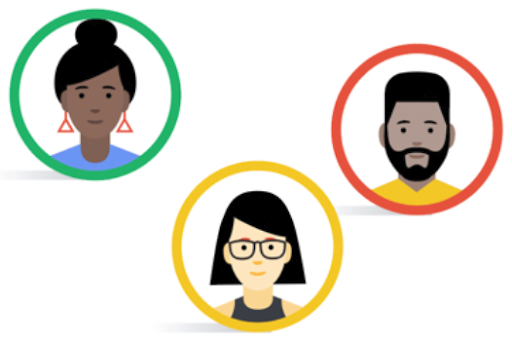 One-day experiences that include exposure to computational thinking, making, design and the misconceptions around computer science and the tech industry. 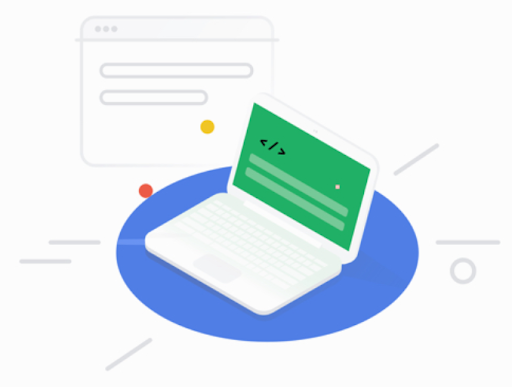 Weekly after-school sessions to build interest, connect with peers who have similar interests, and explore and deepen skills in computer science, engineering, and/or leadership. 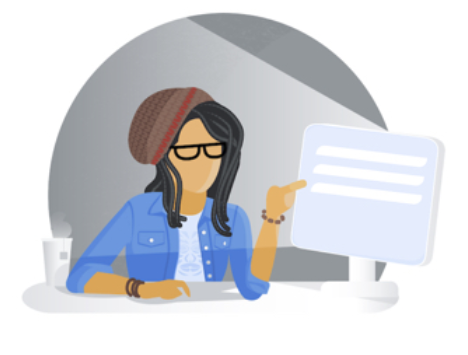 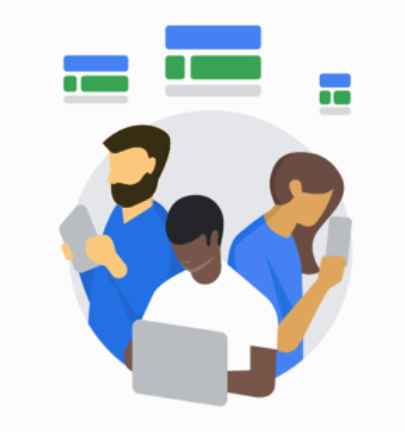 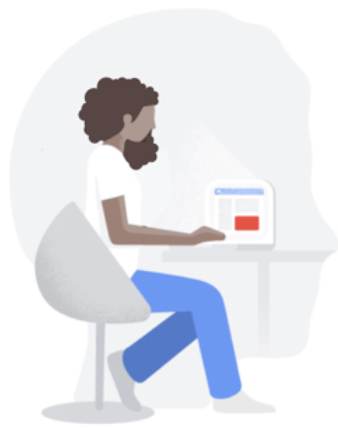 Summer program for 11th and 12th graders focused on product development, entrepreneurship and branding; by the end of the summer, students will have created and launched their own product or web app.

Our Team and Partners

The Code Next staff brings together coaches experienced in education, computer science, and engineering. Coaches represent our students' backgrounds and work to create a culture of inclusion, where everyone feels respected and connected to one another.

This work isn’t possible without our partners, who do incredible work in our students’ communities. Below represents a small sampling of the nonprofits, research organizations, and schools that we have worked with and/or currently work with. 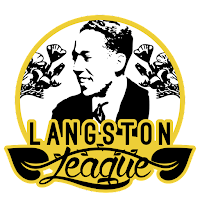 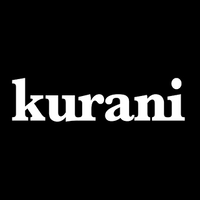 Looking to get regular updates on the Code Next program and computer science education news?

Thanks for signing up! You will hear from us soon!

There was an error submitting your information. Please try again later.